The Garden of the Palace of Established Happiness (Jianfu Palace Garden) was built by the Emperor Qianlong in 1740 and is composed of a series of pavilions set in garden courts in the northwest corner of the Forbidden City.The main pavilion, severely damaged in a fire in 1923, has been rebuilt with the exterior faithfully restored but with the interior reconfigured as a versatile event space. On the exterior master craftsmen, carpenters, masons, tile workers and painters worked together using traditional tools, techniques and processes. This project received a Citation for Design from the New York State division of the American Institute of Architects. 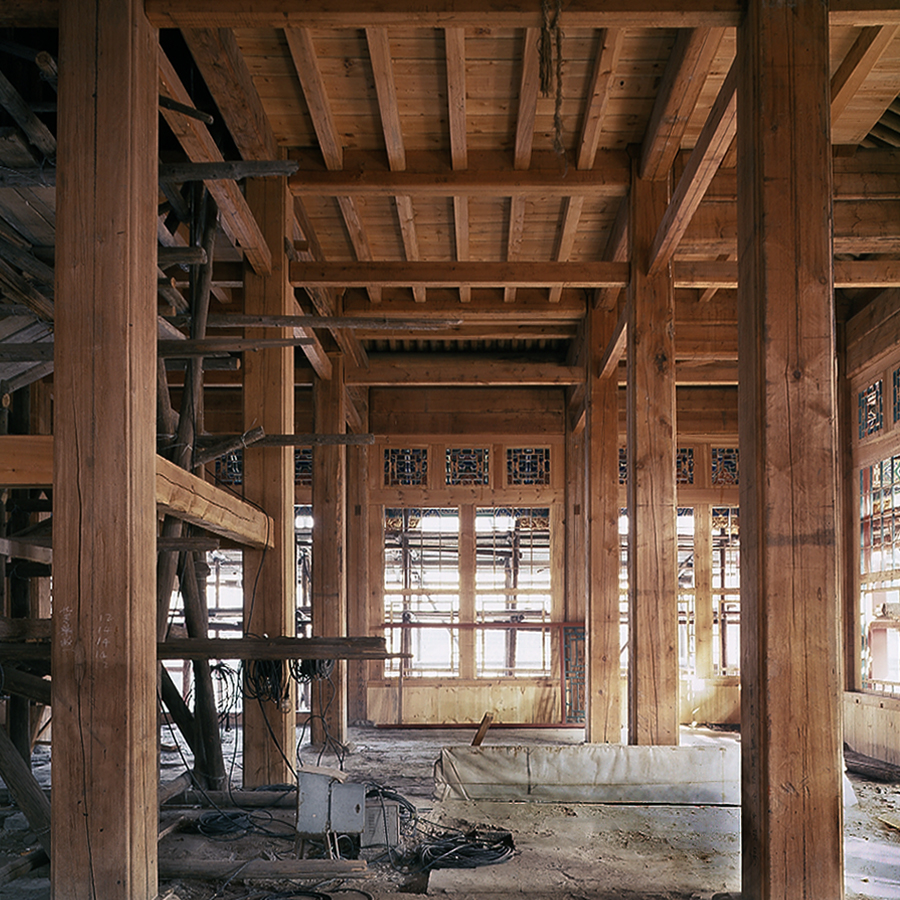 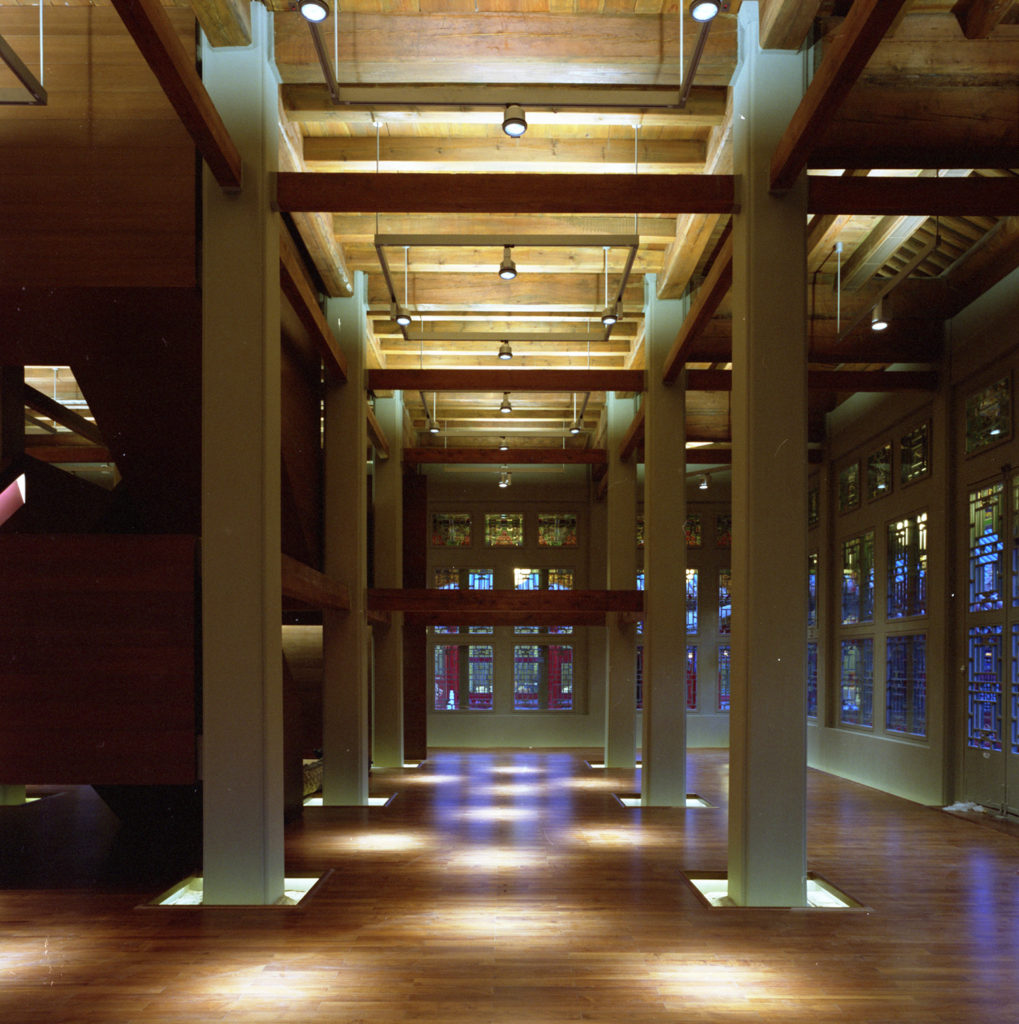