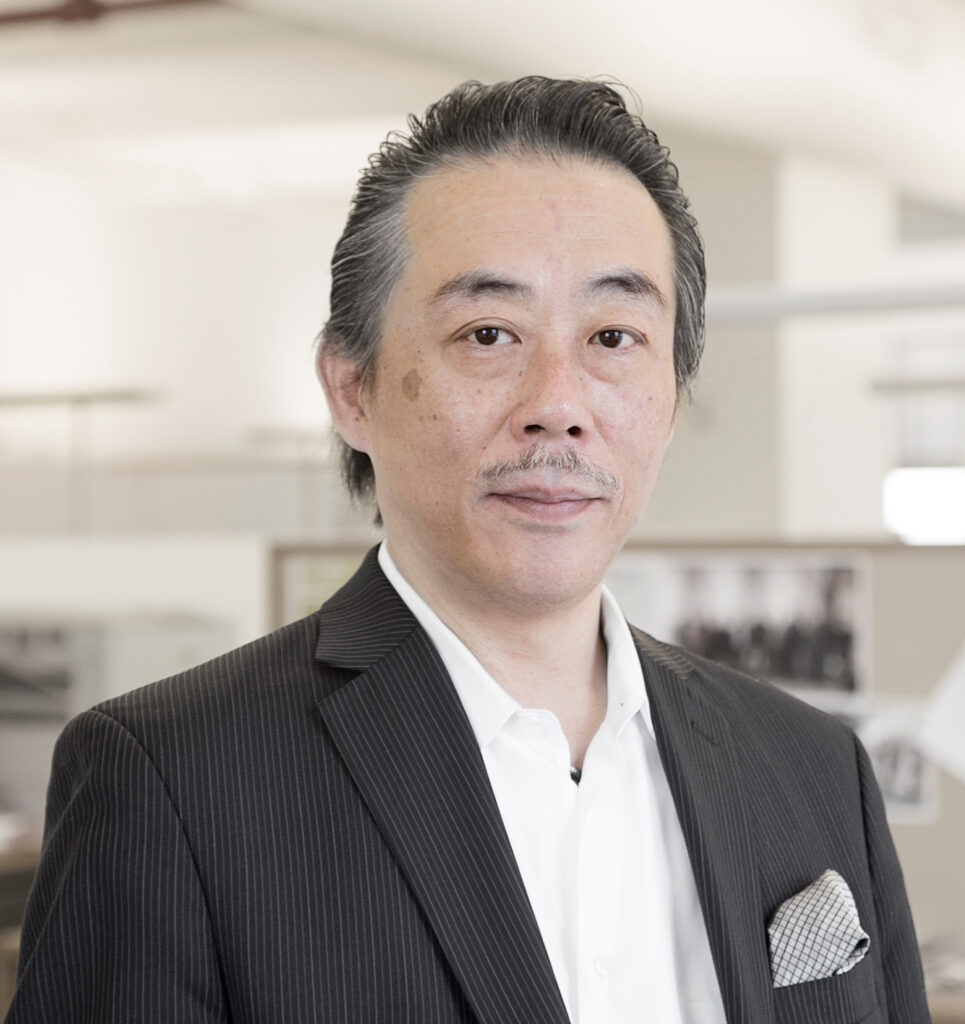 PEI Architects announces the promotion of Hajime Tanimura, Senior Associate, to Studio Director. In this role Hajime will be responsible for providing design and technical guidance on all firm projects.

As a design leader, Hajime has been instrumental in contributing to some of PEI Architects’ most notable projects, such as the museum and research center for the Sultan Haji Hassanal Bolkiah Bandar Seri Begawan in Brunei; the new headquarters for China Institute in New York City; the Suzhou Museum in Suzhou, China; the Embassy of the People’s Republic of China in the United States, Washington, D.C.; the Bank of China Head Office in Beijing, China; and the Ronald Reagan UCLA Medical Center in Los Angeles, USA. As project architect, he was responsible for the Flushing Creek Mixed Used Development in Flushing, New York, USA; the Q1 Tower in Qingdao, China; the Fuzhou Three Lanes and Seven Alleys.Guanglufang Hotel, Fuzhou, China; the Bank of China Tower Renovation in Hong Kong, China; the Lan Su Cultural & Heritage Center in Portland, Oregon and the China Institute Headquarters, Phase 2, in New York, NY. Currently he is working on the Bank of China Shanghai International Financial Building in Shanghai, China and Bank of China International Financial Center in Haikou, China.

Hajime has demonstrated a keen ability to train, mentor and share his knowledge with fellow architects. He implements his obtained skills from years of working with complex projects, to all new projects for the firm.