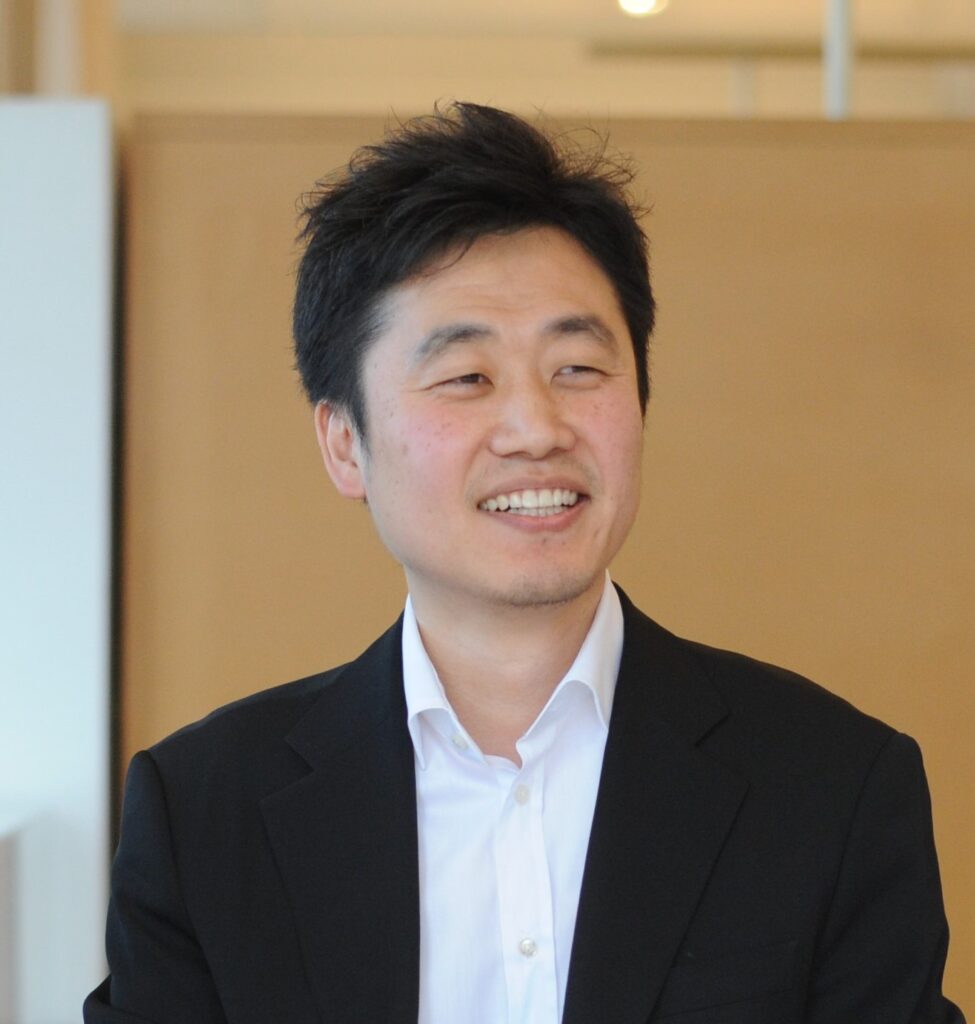 Chulhan Jung originally joined Pei Architects in 2008 where he took on an important role in the firm’s many projects such as BPIS in Brunei, Q1 Tower in Qingdao, China, Nanhai Cultural Center competition in Foshan, China, Bank of China Tower in Suzhou, China, and Pei Architect’s office renovation in New York City. In 2018 Chulhan left PEI and joined Robert A.M. Stern Architects where and extended his experience in institutional projects and classical designs. Chulhan returned to PEI Architects in 2021 as an Associate and is currently working on the Bank of China Financial Trading Zone project in Shanghai, China.

Chulhan appreciates working and is experienced on all aspects of project design from initial concept to practical detailing. He enjoys tackling diverse roles and the challenges of new experiences.

He is a registered architect in the state of New York.