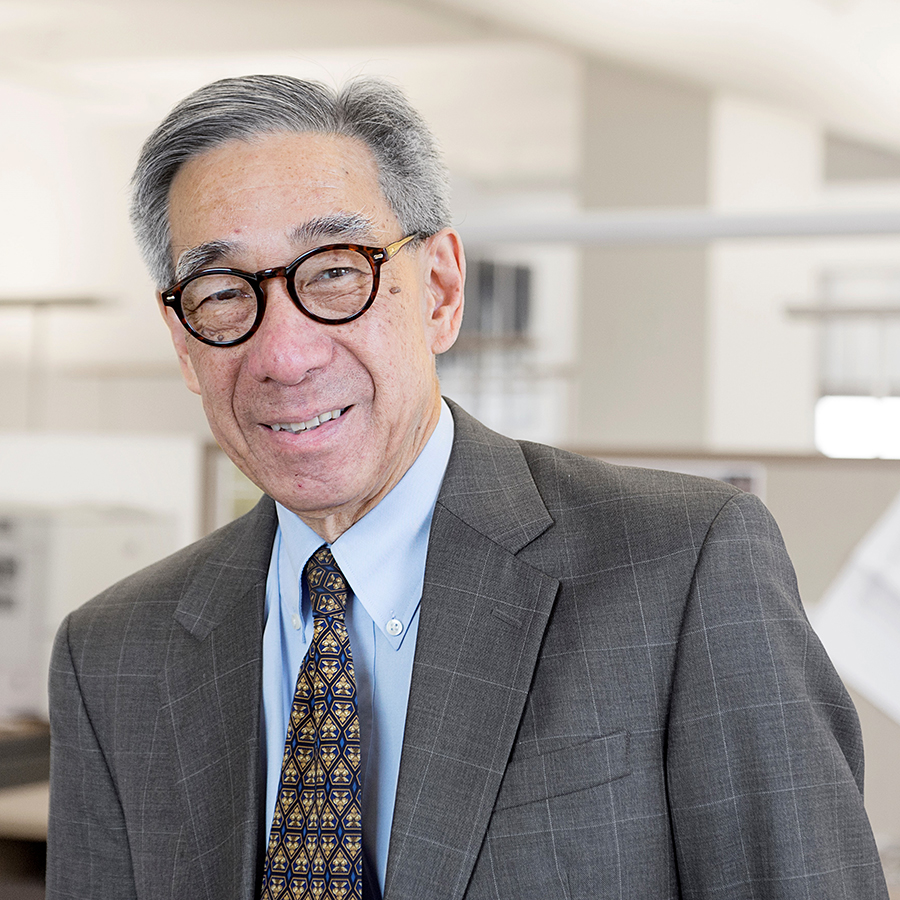 Chien Chung (Didi) Pei is co-founder of PEI Architects, formerly Pei Partnership Architects. Prior to establishing an independent office, Didi Pei spent the first 20 years of his professional career working with his father, I.M. Pei, and contributing to many of I.M. Pei & Partners’ most celebrated projects, including the East Wing of the National Gallery of Art in Washington, D.C. (1978), the Grand Louvre in Paris (Associate Partner for Design + Administration, 1992), and the West Wing extension and renovation of Boston’s Museum of Fine Arts (Designer-in-Charge, 1981, 1986). He was also Project Architect and Designer-in-Charge for Fragrant Hill Hotel in Beijing (1983) and for the 1,000,000-square-foot expansion of Mount Sinai Medical Center (1989).

Throughout his career, Mr. Pei has played an active role in a number of professional and civic organizations, including the American Institute of Architects, where he served as Chairman of the Delano and Aldrich Fellowship Committee. Mr. Pei is currently Chairman of the Board of Trustees of the China Institute in America. In 2007 Didi Pei was recognized for his design excellence on the Ronald Reagan UCLA Medical Center and was awarded the UCLA Medal, the highest honor bestowed on an individual by UCLA.

Mr. Pei has lectured and served as a jury member for architectural design awards for many AIA chapters including New York, NY; Jacksonville, FL; Memphis, TN; Salt Lake City, UT; Orange County, CA; Los Angeles, CA; Vancouver, BC. Additionally he has lectured at several colleges, universities and civic organizations including the University of Michigan at Ann Arbor, Columbia University and New York University, the National Gallery of Art and the National Building Museum, both in Washington D.C. He has presented all over the world including Aruba, Italy, Paris, China, Colombia, Taiwan, Sao Paulo, and Luxembourg to name a few.

Among Didi’s completed projects at PEI Architects are the following:

·  Embassy of the People’s Republic of China, Washington, D.C., USA