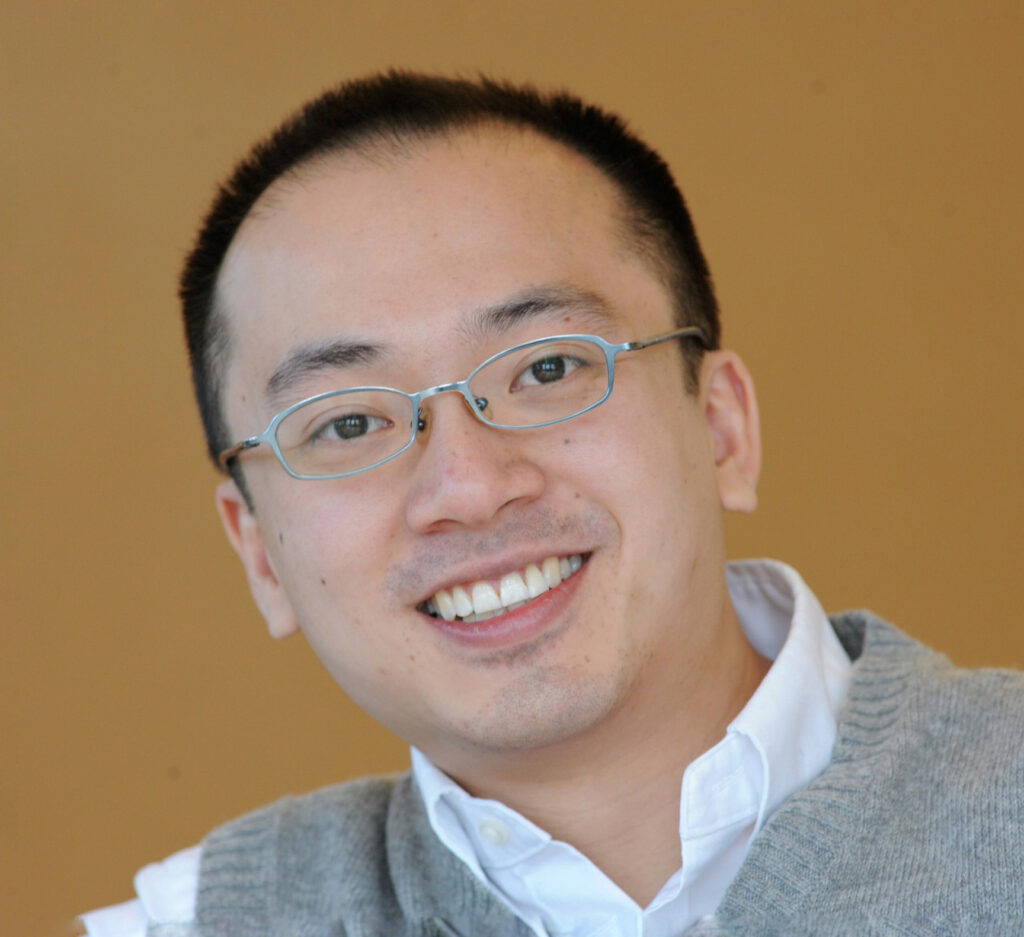 Vincent joined PEI Architects in 2010 as a designer. In demonstrating his skills with client communication, contract drafting as well as written and verbal translation from English to Mandarin, Vincent was promoted to Associate in 2012. He worked on several projects in China including Nanjing Hanfujie Complex: Six Dynasties Museum and Grand Mansion Hotel in Nanjing, China, the Soong Family Museum and Cultural Center in Nanchang, China, an Office Project in Shenzhen, China, the Bank of China Headquarters Building in Suzhou, China, the Bank of China-Flushing Branch in Flushing, Queens and the Head offices of China Institute in New York, NY. Vincent left PEI Architects in 2018 and worked for notable architectural firms in New York City until returning to PEI Architects in 2020.

Vincent has received many accolades for design throughout his career including: